In Serbian Cup Semifinals, Belgrade’96 managed to upset the favorite Vojvode and beat them by mercy rule in seven innings with score 13-3. Rested Belgrade’96 had everything working today, young pitcher Nikola Badovinac threw six solid innings of three run ball, while Vojvode looked tired and were only a shadow of a team that swept the championship series a week ago.

In the second game Spartans beat Gradnulica harder than many have expected, Gradnulica led after 4 innings with a score of 7-2, but then Spartans bats came to life, Mladen Acanski connected on a 1-2 fastball from Vladimir Saravolac for a 2-run shot, and after that Gradnulica defense fell apart, they made to many errors that eventually cost them the game. Vlastimir Arandjelovic came in to pitch for Spartans and retired 10 straight batters for the final score of 14-7.

Cup Final game have been rescheduled due to bad weather and it will be played on Saturday 24.10. at Ada Field starting at 1 pm. 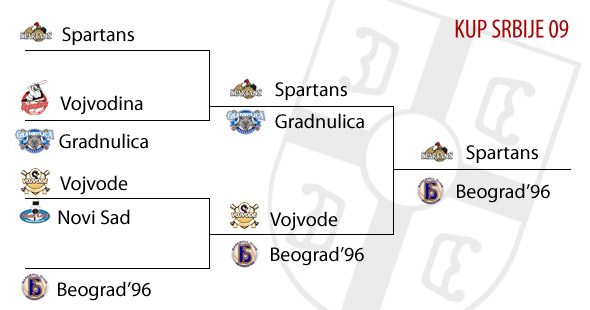 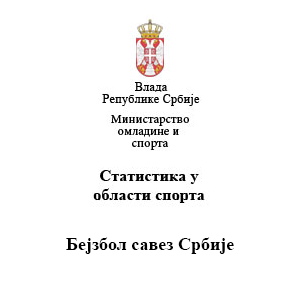